History of the Our Town

Governor Juan Ramón Vidal, who visited the town in 1914 to sell his measured land to the settlers; the price of the apple was $ 300 in national currencies at that time.

In this neighborhood it is impossible to remember the stress of the city, you just have to let yourself be carried along its streets to some coastal point of the Iberá lagoon and watch the sun reflect on the flat surface and without waves of the water, or enjoy a sunset with the rays of the sun fanning out through the clouds.

This place is best enjoyed if you are accompanied by a local guide who will slowly tell you the secrets of the lagoon, he will surely take you to the place where the alligators rest in the sun, in the silence that is only broken when someone feels threatened and slides towards the water falling in an unmistakable splash. 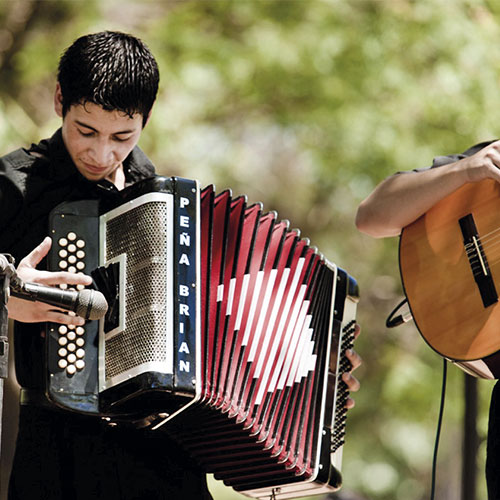 Looking through the grasslands you will discover the capybaras caring for their young, in the mirror of the water you will see the bright colors of the aquatic plants reflected, but do not forget to look at the sky and discover the herons taking flight. You will be able to admire birds of unknown colors. And while you look at all the beauty, don’t forget to listen to the silence.

The land whereCarlos Pellegrinistands today belonged to former Governor Juan Ramón Vidal, who in 1914 visited the town to sell his measured land to the settlers; the price of the apple was $ 300 in national currencies at that time.At that time, this town did not have land access to the city ofMercedes

. Laguna Iberáwas made in a raft rowing on drums, pulled by oxen, which made themselves swim but with their heads resting on wood attached to the “raft”. 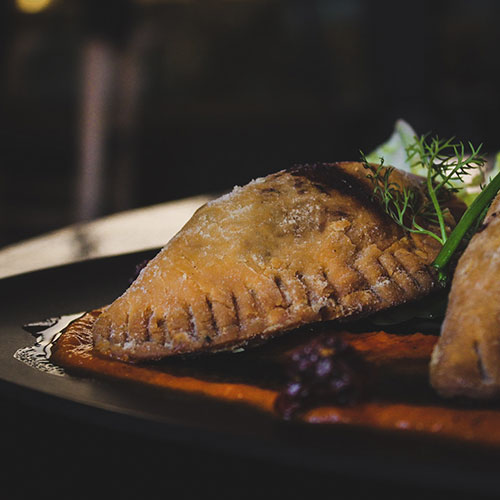 This crossing system was used until 1972, when the quarry was inaugurated and the raft stopped providing service, the last official crossing was made on December 30, 1972. The quarry was completed in 1972, the current route 40 was extended. A bailey-type bridge was built over the middle part of the lagoon and is currently used. The route was kept in a very good state of preservation by road posts every 20 km, from which it was traversed every day with light graders pulled by horses.

Along the route there are vestiges of those posts now known by the name of the highway operator and the suffix Guaraní cué (ex / old) due to this reason is that to the south and north of the lagoon there are, among others, Chinto cué (Jacinto today put look), Chencho cue, Zorrilla cue, Mancho cue.

In order to have a notion of the isolation in which the residents lived, it is necessary to know some particularities of the history of this colony: Before the police station was established in the town, it was customary that from the head city of the department, La Cruz, a commissioner and two agents, it was also frequent that said commissioners did not return because they died stabbed or shot in the fights and brawls that were very abundant at that time. 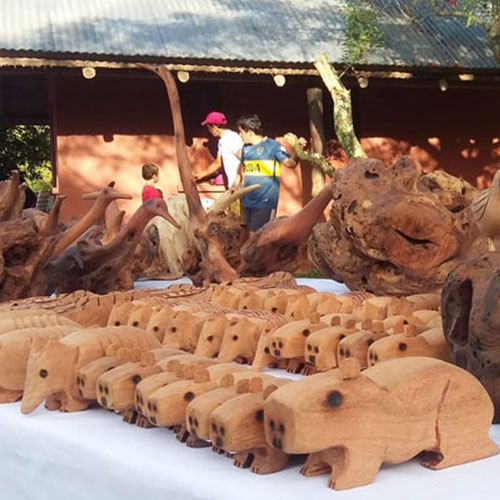 Also from La Cruz, the pediatric judge came once a month from to record the news of births and deaths, the Civil Registry of People was established in 1921. The first school in fact, operated since 1917 in a house built for that purpose , in which an unofficial teacher imparted elementary notions to the boys. A neighbor lent a part of his land for the construction of a school, which began to function around 1920.